What is a School Governor?

School governors are volunteers who help to run the school. Most schools work with a group of school governors - together they’re called the 'governing body'. They’re involved in decisions about all aspects of managing the school – such as running buildings and budgets, supporting staff and setting standards of school discipline.

Governors also help to make big decisions about the school’s long-term goals. They support headteachers, but also ask questions and make sure the headteacher is taking the school in the right direction.

Who Can Be a School Governor?

Most people over 18 could be a school governor – you don’t have to be a parent with a child at the school. However, every governing body includes some parent governors, and it can be a rewarding way to be involved in your child’s school.

The most important qualities for being a governor are enthusiasm, commitment and an interest in education. You don’t need teaching experience, but it’s useful to bring skills from other areas of your life. It can also be time-consuming - for example, if your school has to apply 'special measures', which are set by Ofsted, to make general improvements.

What Does the Role Involve?

At most schools you’ll need to attend a governors' meeting each half term. You’ll also be expected to join one or two sub-committees – these cover different areas like the curriculum, finance or buildings. You’ll need to be able to work well in a team, as you’ll be making joint decisions on policy.

Demands on your time depend partly on how the school is doing generally. Being a governor will be a busy role if the school’s results are getting worse or it’s going through a big change like appointing a new headteacher, or joining with another school.

As a governor you’ll probably need to work eight to ten hours a month, assuming your school is in a reasonable position. 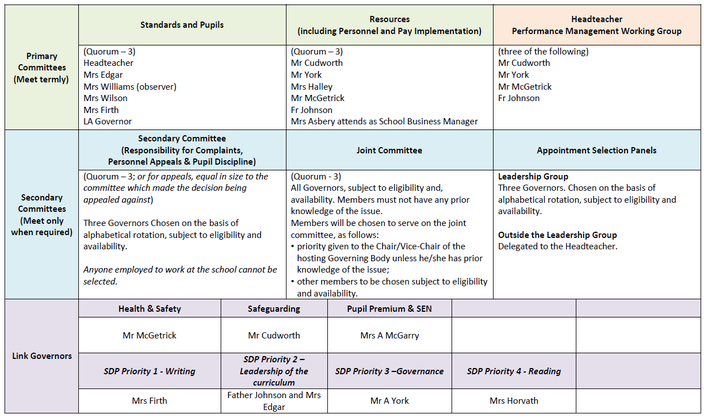