Every child in our school is part of a house :-

Our houses are named after historical figures.

John Carr was an Architect. He was famous for designing Buxton Crescent and Harewood House and many other places. He is buried in St Peter’s Church, Horbury as he paid for and built it.

Sabine Baring-Gould was born in Devon but was Curate at Horbury Bridge where he wrote the lyrics to 'Onward Christian Soldiers' . This was a processional hymn for the children to sing as they walked up Quarry Hill to St Peter’s Church, Horbury at Whitsun.

William Baines was a pianist and composer. He lived on Shepstye Road. He wrote more than 150 works for solo piano and a number of larger orchestral works but died of tuberculosis when only 23 years old.

Barbara Hepworth was a British sculptor, who was born in Wakefield in 1903. She was a leading figure in the international art scene and had a career spanning five decades. The Hepworth Art Gallery in Wakefield has been named after her.

Children are awarded house points for positive behaviour, excellent effort or work produced throughout the school day. These results are announced every week in Friday’s assembly.
Our Year 6 children take on the role of house captains and vice captains. This is a really important job, that the children really aspire towards. Every week in Friday’s assembly the winning house captains are presented with the trophy.
At the end of every half term, the house with the most house points throughout that half term have an hour celebrating their success with Mrs Halley in the hall.

As a house captain, it is our role to :- 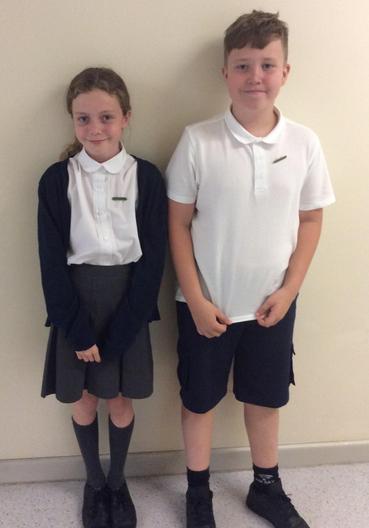 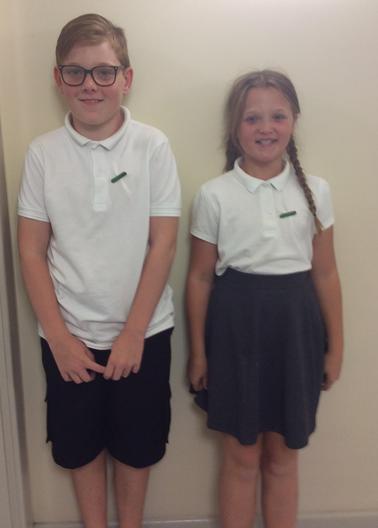 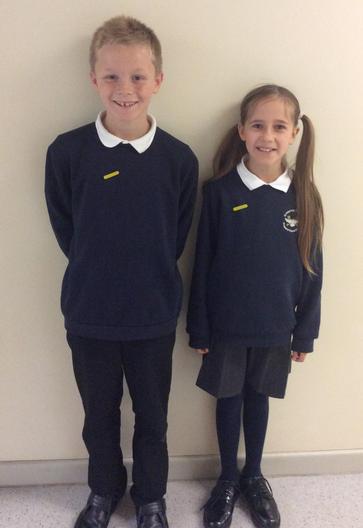 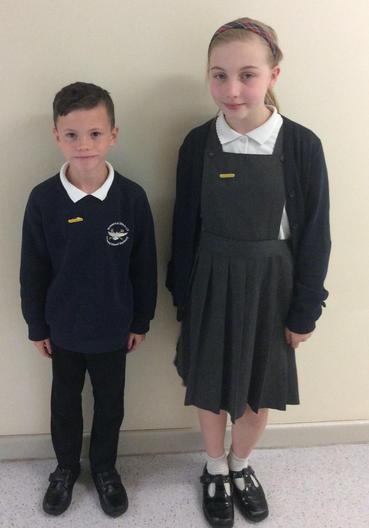 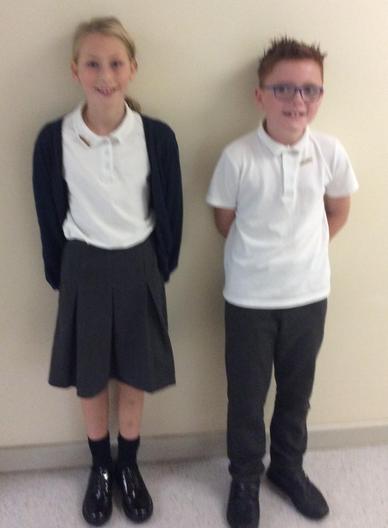 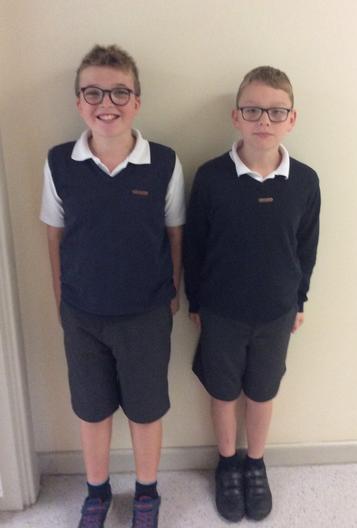 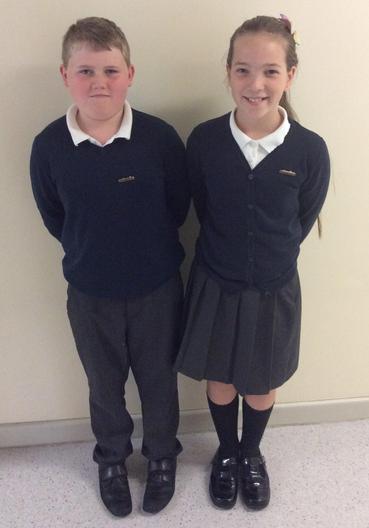 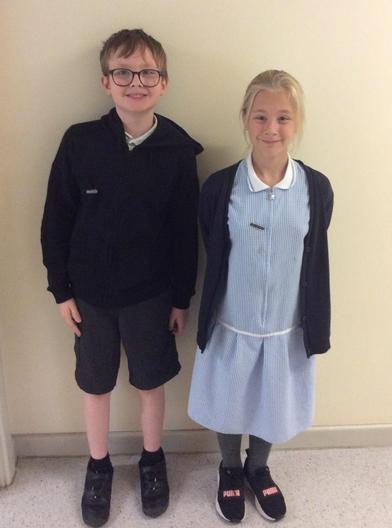